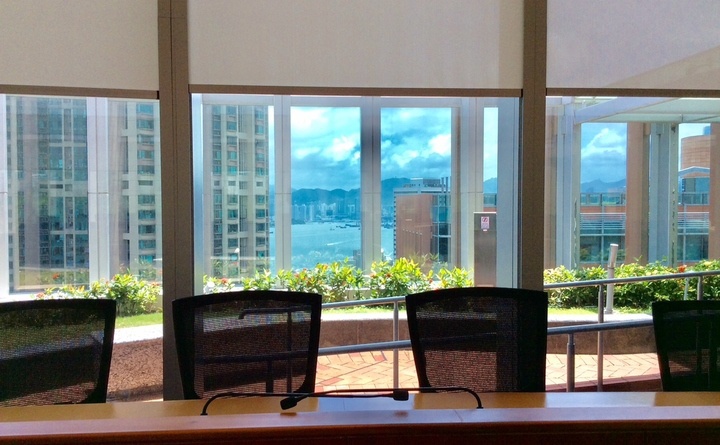 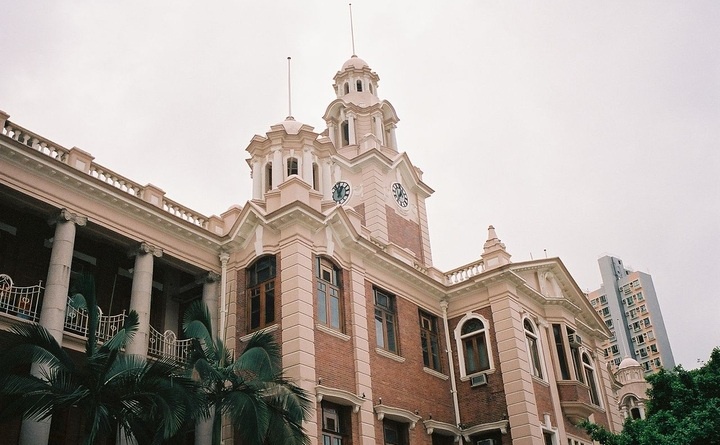 Founded 1911, its origins trace back to the Hong Kong College of Medicine for Chinese, which was founded in 1887. HKU is a public research university, a self-governing body financed mainly by the HKSAR government. It is the oldest tertiary institution in Hong Kong. It has been commonly regarded as one of the most internationalized universities in the world as well as one of the most prestigious universities in Asia.

Get notified about updates of our data and services

Send feedbackThank you for the feedback

Get started with custom lists to organize your favourite choices
Register for free
We use cookies to improve your experience on our site. To find out more read our Privacy Policy.
OK